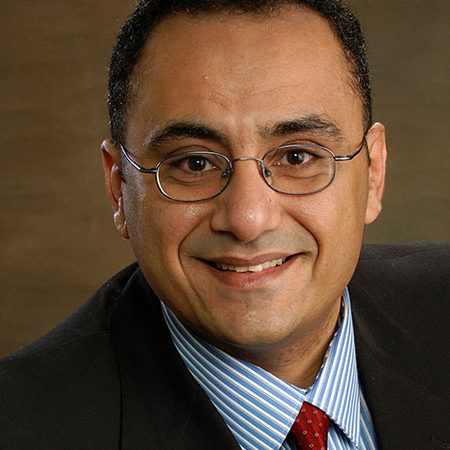 Professor  Bassem Andrawes has been named Director of the Newmark Structural Engineering Laboratory (NSEL). Completed in 1967 and extended in 1971, NSEL has been home to large-scale experimental structural research for more than 50 years. The laboratory features a central, three-story crane bay with a strong floor and a 28-foot, L-shaped reaction wall. The structural testing area is used to carry out a range of tests of building materials, components, structural assemblies and models.

“I feel honored and excited to be able to serve the CEE department through this new position,” Andrawes said. “As Director of NSEL, I hope to work with my colleagues to create a vision for the future of this lab that would maintain the legacy of our department.”

In announcing the appointment, Department Head  Benito Mariñas noted that NSEL has played an iconic role in advancing knowledge and graduating leaders in the structural engineering and civil infrastructure sustainability profession and expressed confidence in Andrawes’s vision for modernizing the lab.

“Under Professor Andrawes’s leadership NSEL will evolve into a hub for innovation and creativity within the structural engineering discipline and along its interfaces with other areas of CEE as well as across The Grainger College of Engineering and campus,” Mariñas wrote. 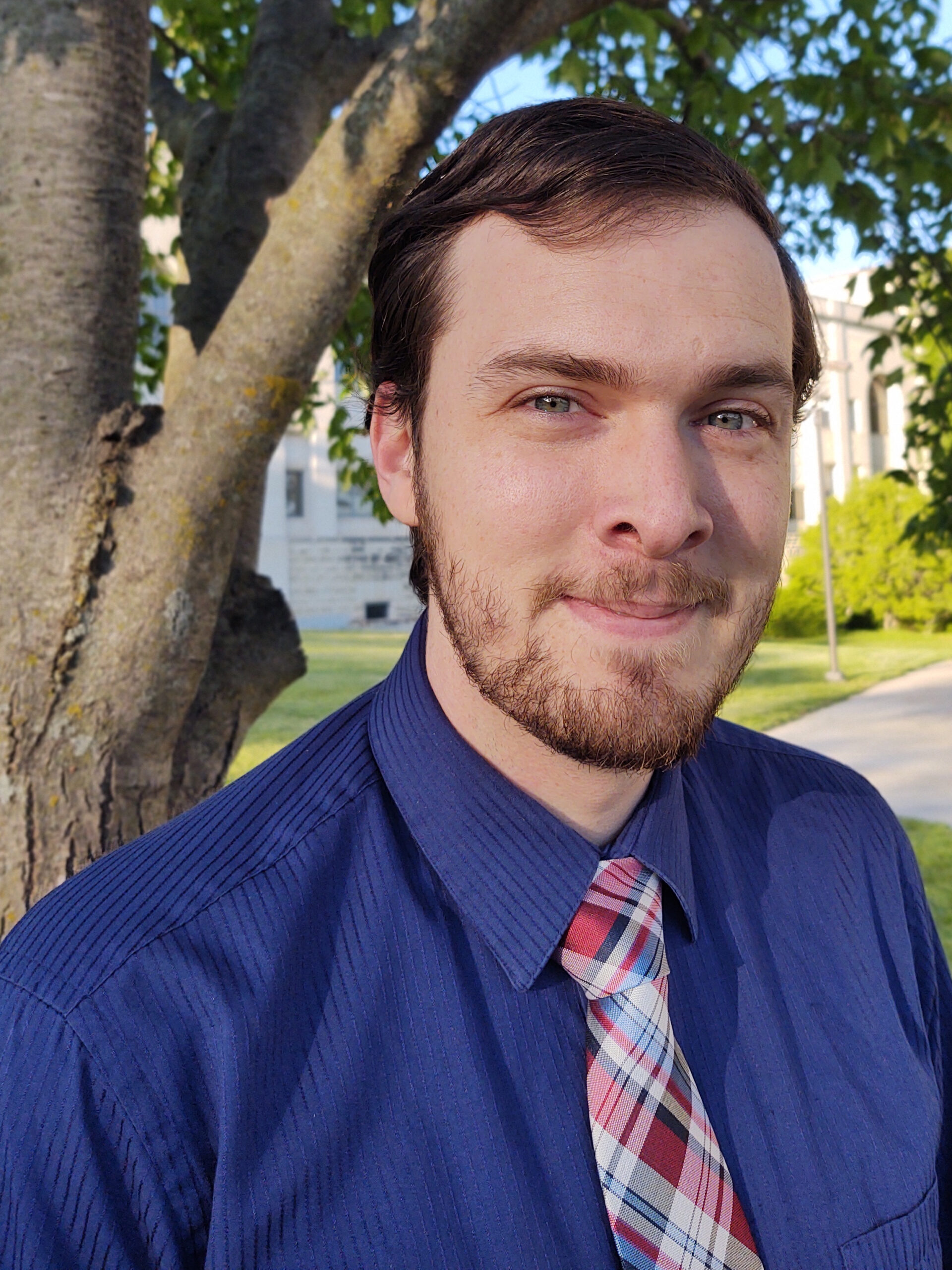 Dr. Alex Weber-Kamin came to UIUC in 2021 as a Research Engineer, overseeing experimental work in the Newmark Structural Engineering Laboratory. They will be responsible for scheduling the testing programs in NSEL, maintaining and troubleshooting testing equipment, and assisting with future lab initiatives. Dr. Weber-Kamin graduated from the University of Kansas with a PhD in Structural Engineering in 2020 and from the University of Oklahoma with a BS in Civil Engineering in 2013. They have been active in many structural engineering projects, with a focus on reinforced and prestressed concrete and advancing the science of high-strength steel reinforcement and concrete.

“I am excited to assist my colleagues in both the UIUC Civil Engineering Department and other interdisciplinary efforts with their research at NSEL,” said Alex. “I appreciate the combination of practical research and forward-thinking projects that will push the boundaries of science and the state of the art. I look forward to many years of fruitful collaboration and continuing the tradition of research excellence at the University of Illinois.” 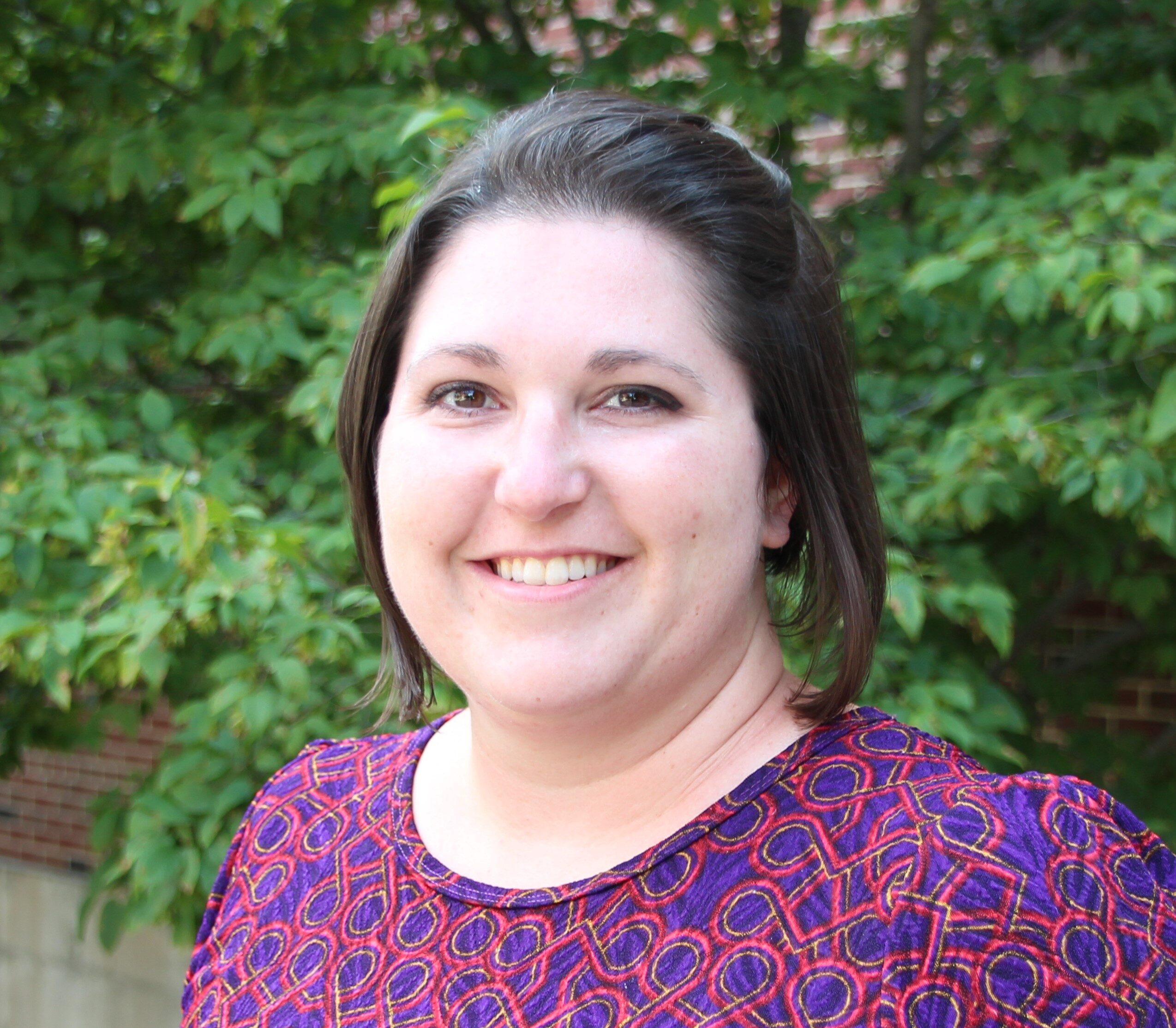 As the lead administrator of the NSEL webpage, please do not hesitate to reach out to Marissa with any questions/comments.